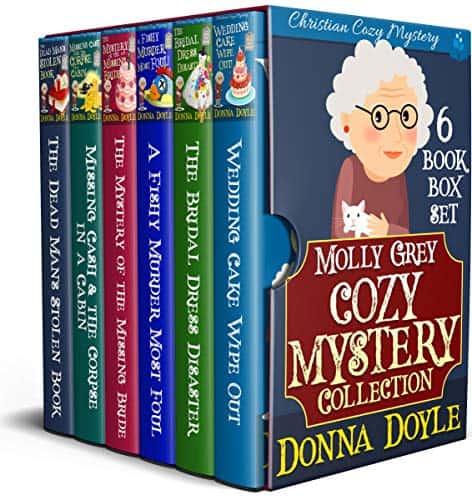 **BIG BOXSET OF CHRISTIAN COZIES FREE TO READ ON KINDLE UNLIMITED** Who in Calmhaven does not know Molly Gertrude Grey, the gentle ageing owner of the Cozy Bridal Agency? But Molly and her enthusiastic assistant, Dora Brightside, have more talents than just matchmaking. They are amateur sleuths with... 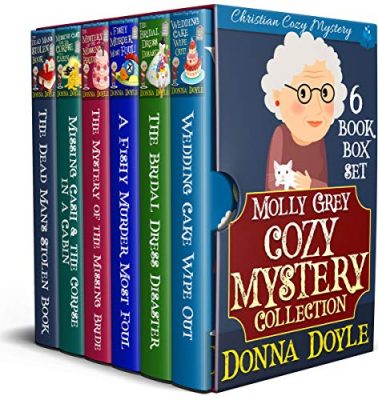 **BIG BOXSET OF CHRISTIAN COZIES FREE TO READ ON KINDLE UNLIMITED** Who in Calmhaven does not know Molly Gertrude Grey, the gentle ageing owner of the Cozy Bridal Agency? But Molly and her enthusiastic assistant, Dora Brightside, have more talents than just matchmaking. They are amateur sleuths with a nose for a great mystery.

If you like light, clean, Cozy Mysteries with a cat-loving sleuth, quirky characters, and unexpected surprises you will love this bumper bargain collection of Christian cozy mysteries.
No cliffhangers, swearing, gore or graphic scenes, just good, clean cozy fun that will keep you guessing until the very last page.

When poor Abe Mortimer, the town Mayor, keels over during the wedding reception of his dear daughter, Miss Molly is certain it’s no accident.
Seedy characters on the scene, old ghosts from a shady past, and a grasping son-in-law with ulterior motives, lead Molly into the crosshairs of Calmhaven’s most frightening conspiracy. The clues pile up, but the culprit remains at large!
Will Molly and her assistant Dora be able to solve the case before Abe Mortimer ends up in the mortuary?

Michelle and Brian seem to be the perfect match, until an unexpected break-in leaves them reeling and thrown headlong into a mystery. Who would target a couple’s happiness only days before they tie the knot?
Obstructive friends, competitive dressmakers, broken windows and broken promises. Can Molly and her assistant, Dora, uncover the culprit and save the big day?

A Fishy Murder Most Foul

When wealthy tycoon, Albert Gravel, lifeless and blue-faced on the floor after eating The Crystal Grill Restaurant’s fish special, Molly sniffs something fishy at play.
Followed by an eager reporter looking for a scoop, the Gravel case quickly uncovers Calmhaven’s dark underbelly! Sheriff J J Barnes sees it as a cut and dry case – the owner of the Grill had plenty reason to want Gravel out of his way.
Molly thinks otherwise, and together with her enthusiastic assistant Dora, is determined to get to the bottom of this decidedly smelly case. Can she do so before an innocent man goes to jail?

Bernard Bloomsteyn, the wealthy owner of Greenacre Manor, the most prestigious mansion of Calmhaven, is about to say his vows to Deborah Smythe, a lonely widow of means.
But not all that glitters is gold, and not all who decide to tie the knot are as sincere as they claim to be. Several days before the wedding Deborah Smythe, the lovely bride goes missing, and nobody knows what happened to her.
Did Deborah get a dose cold feet or run because of some unknown fear? Is there a more sinister reason for her disappearance?

Molly has earned a reputation for her work as an amateur sleuth, but are you familiar how Miss Molly Gertrude’s adventures began?
On the fateful day that Molly Gertrude arrived in Calmhaven, it appeared that the benevolent philanthropist Samuel Given slipped and hit his head. Sheriff JJ Barnes is convinced it is merely an accident and wants to close the case, but Molly Gertrude isn’t so sure and begins her own investigaton.
Molly Gertrude herself tells how she solved the mystery and became one of Calmhaven’s most celebrated figures…

Pastor Julian, the faithful shepherd of the flock, fears that a terrible storm is brewing, as traveling evangelist Sharlan Tan makes Calmhaven his next target for his message of peace and prosperity.
What happened to that valuable, antique, first edition of John Bunyan’s Pilgrim’s Progress handed to Julian by his dying friend? The book is gone, just as Sharlan Tan arrives in town.
Will Molly be able expose Sharlan Tan before all of Calmhaven comes under his spell? 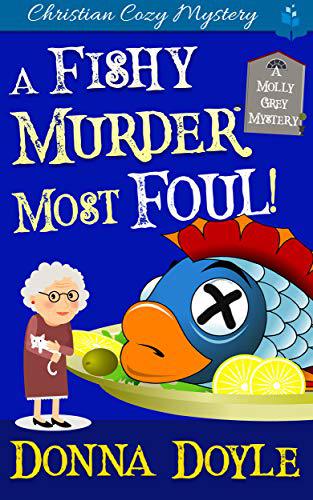 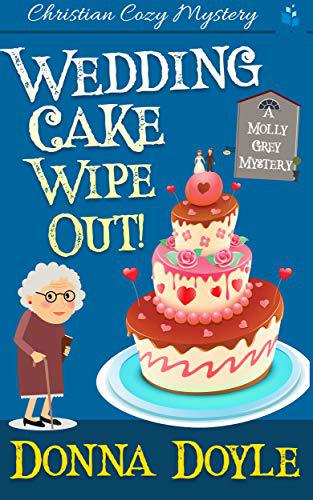 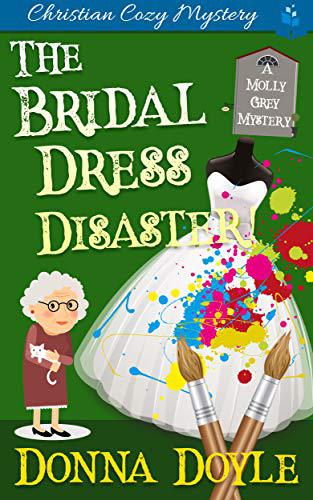 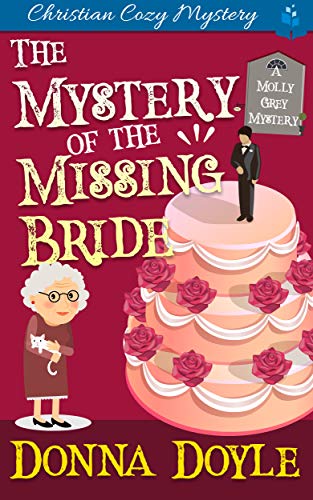 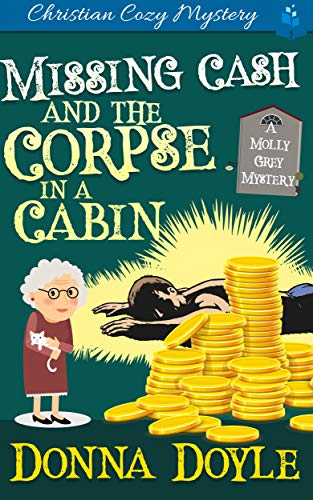 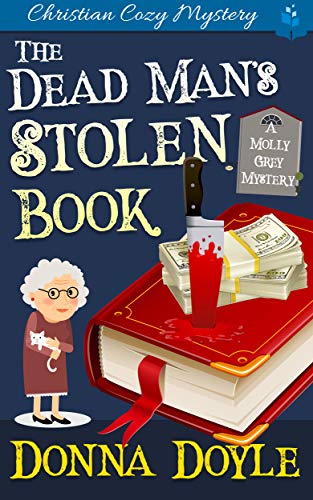