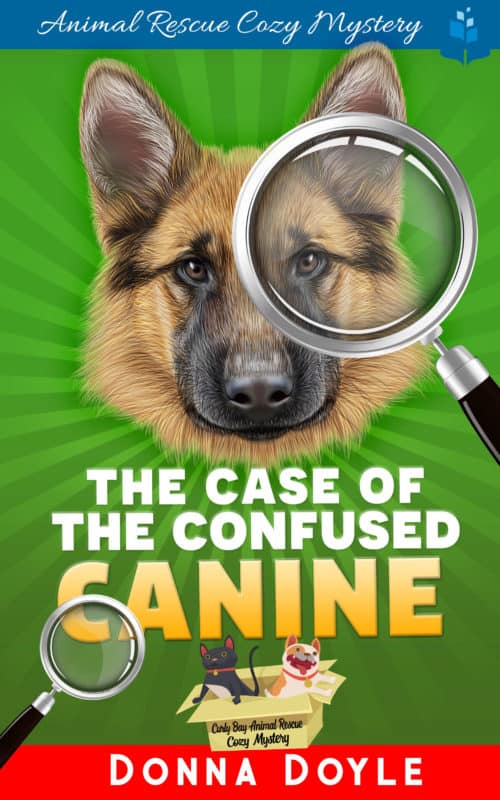 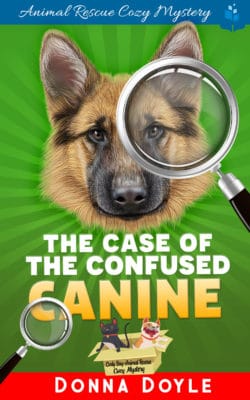 Courtney Cain can’t believe that a former police dog has just been dropped off at the Curly Bay Pet Hotel and Rescue. Grieving Gunnar isn’t interested in working with anyone else following Officer Walter Cheatham’s demise, and now it’s Courtney’s job to find him a new home.

The German Shepherd needs some work before he can get a forever home, and as Courtney helps him, Gunnar’s strange behavior leads her into another Curly Bay mystery.

Can a confused canine really be the key leading to the truth behind Officer Cheatham’s untimely death? Courtney thinks so, but she will have to prove it!

Join Courtney Cain for another exciting Curly Bay Animal Rescue Cozy Mystery with her quirky choir of lovable characters, both furry and otherwise! 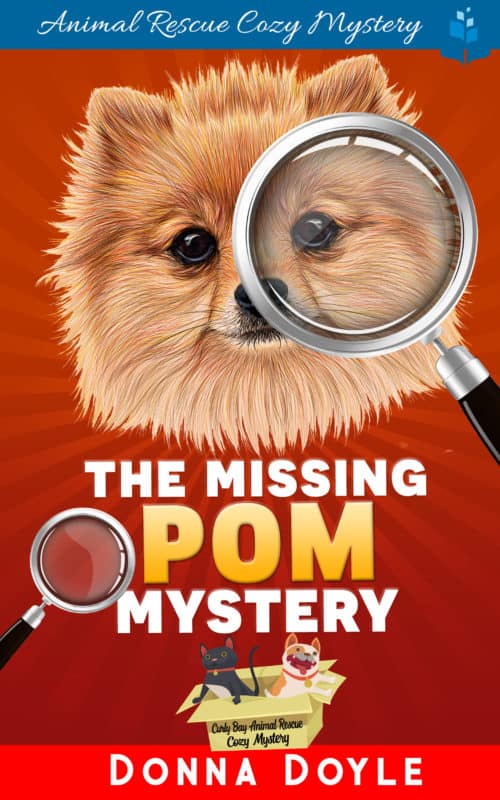 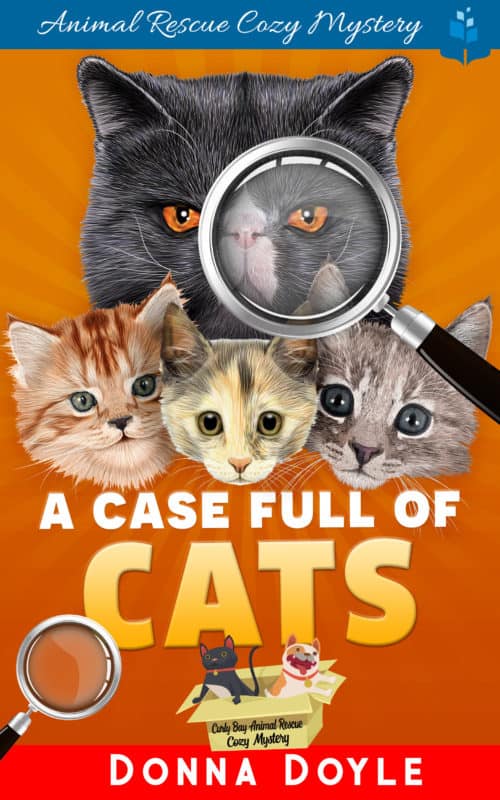 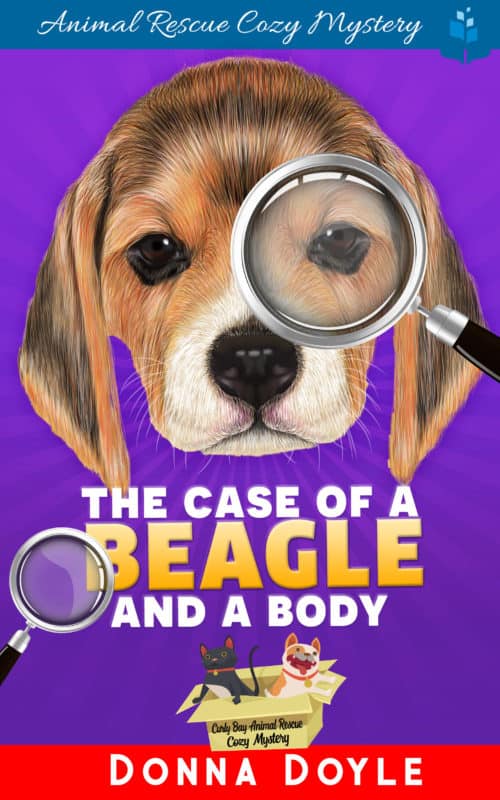 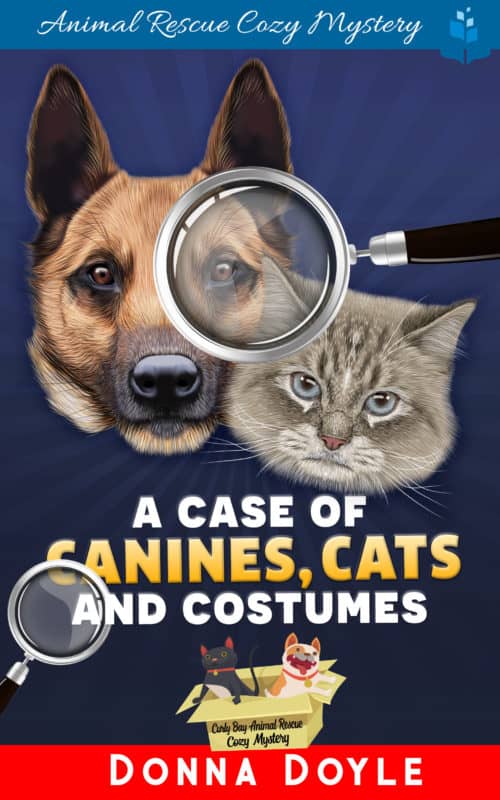 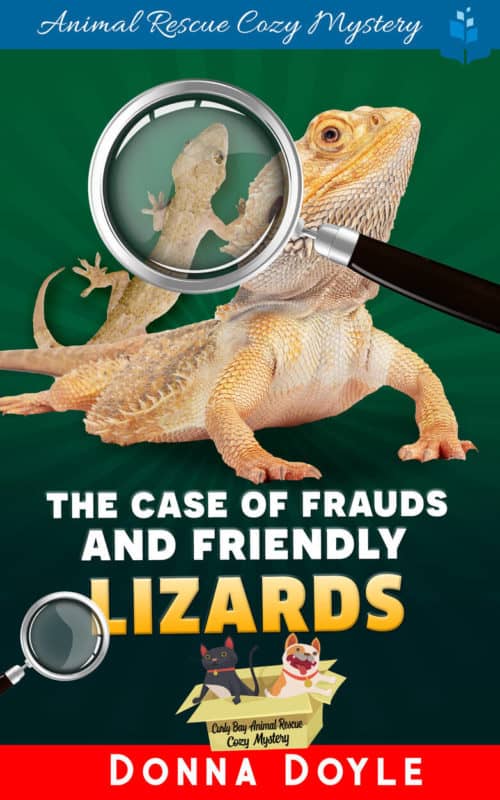 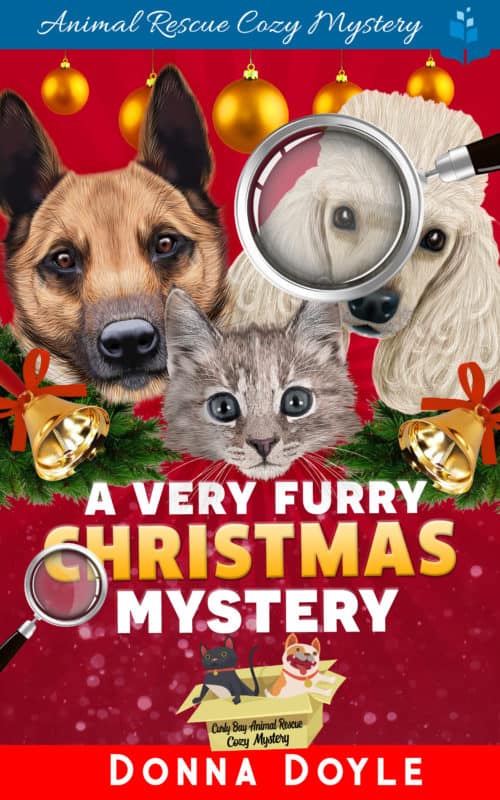 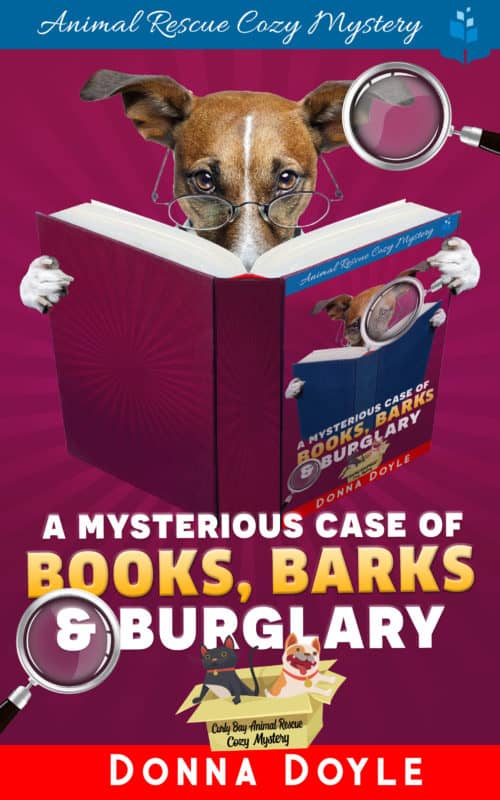 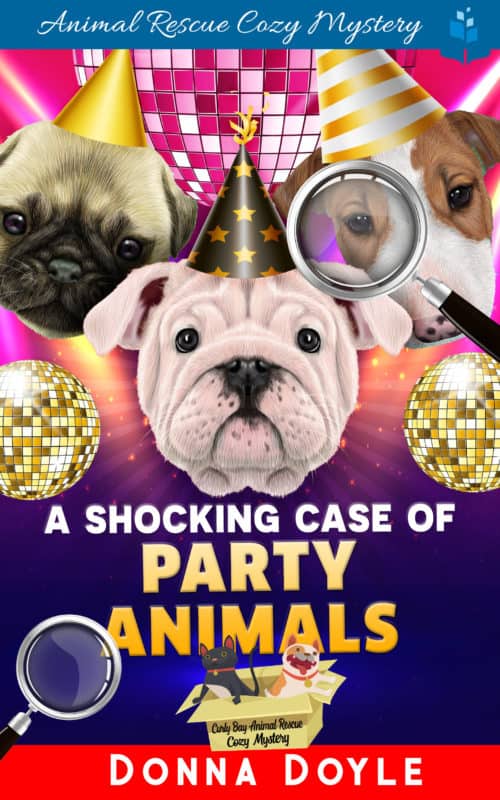 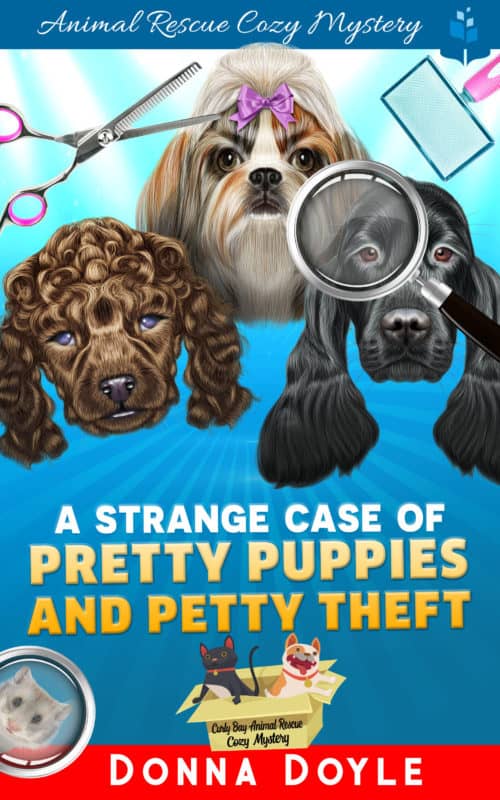 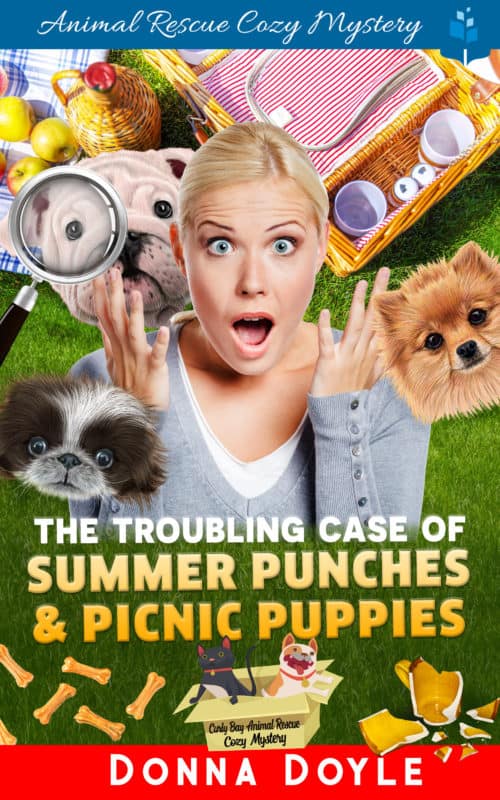 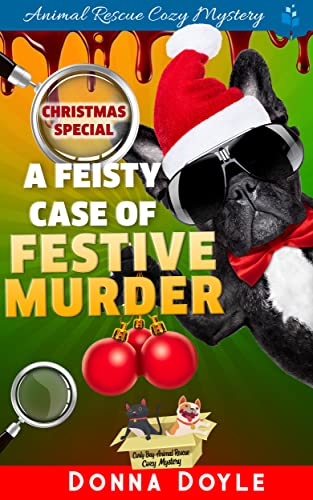 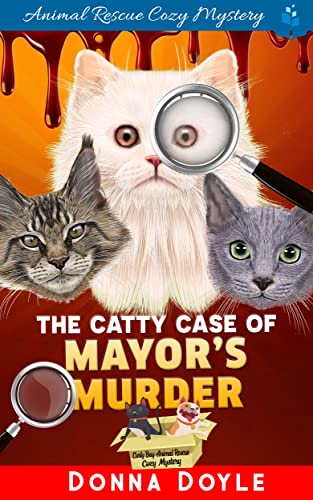 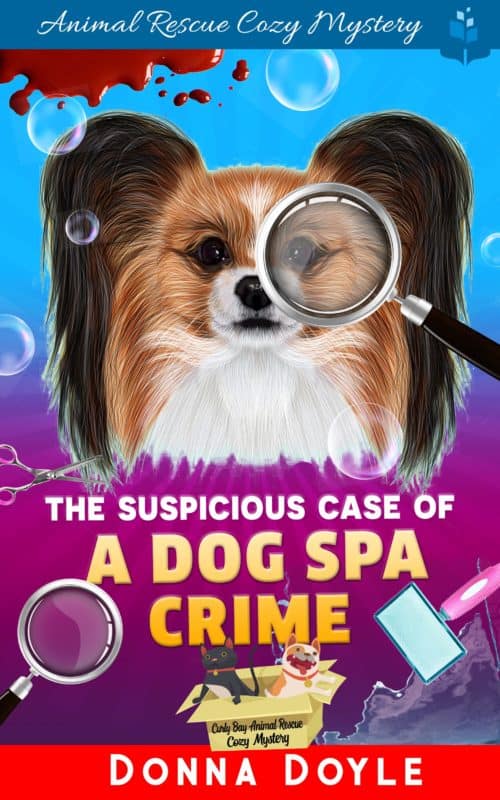 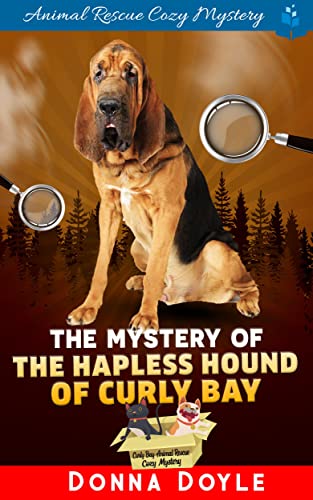 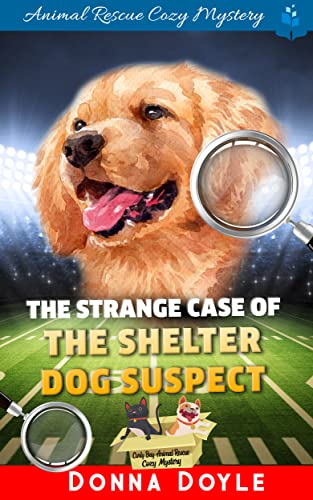 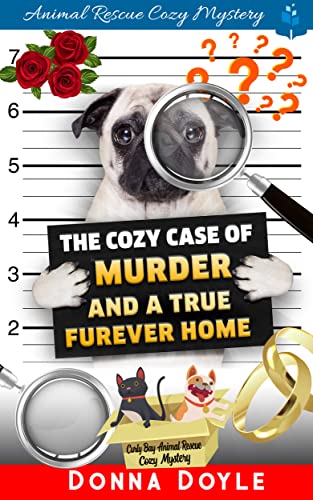