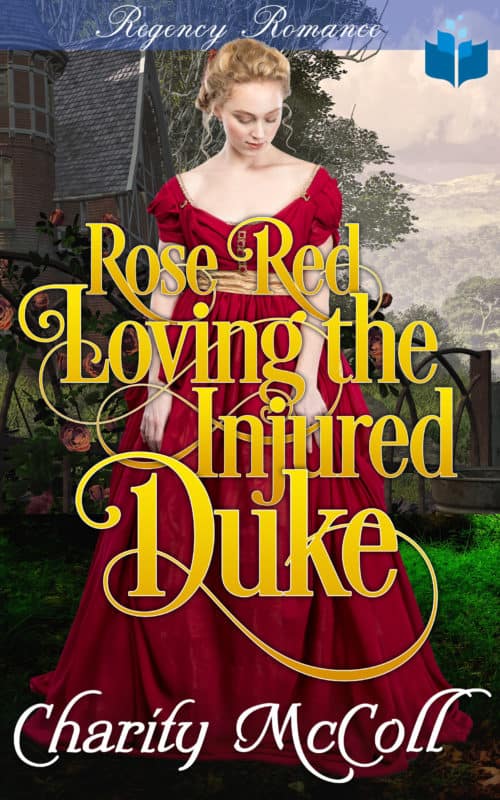 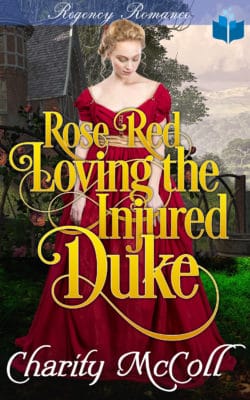 Teresa Whiting falls in love with a stranger that she and her sister rescue, little knowing that he’s a duke and related to her mother’s employer. But she’s a commoner, and he’s nobility. There’s no way the two can mix. Or is there?

When Edward Gillen not only finds his estranged relatives but discovers that he too holds the title of duke, he wants nothing more than to have the woman who rescued and nursed him back to health as his wife and duchess. He’s deeply in love with her but his snobbish cousin is standing in the way of their happiness.

Love is too strong to be defeated by a title and he sets out to prove that a man can both be a duke and in love.

Other Books in "The Whiting Twins Regency Fairytales" 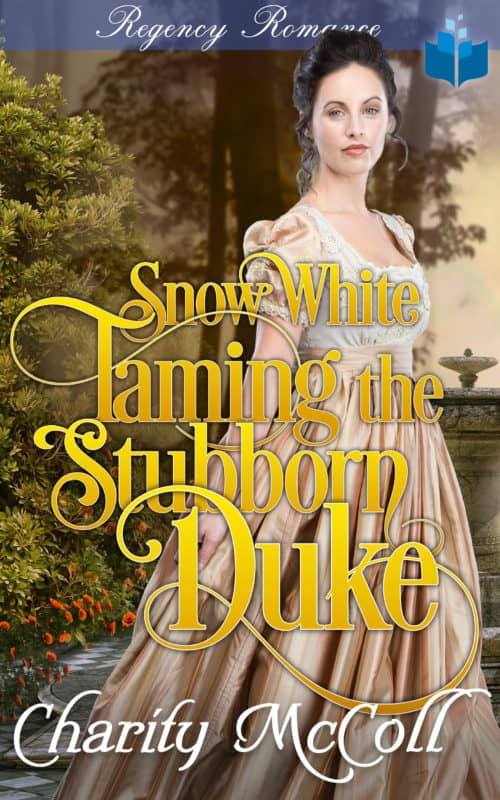