The happiest day of Seth’s Macleod’s life was his marriage to Constance. Their happiness is interrupted when Seth travels west in search of his fortune. His obsession almost leads him to lose all that is precious.

Seth’s legacy continues when the 7 pieces of his torn treasure map find their way into the hands of 7 more colorful brides and their pioneer husbands.

Ruby Murphy is a young orphan who is used cruelly by her aunt and cousins. When one of her cousins attempts to molest her and she defends herself, she is kicked out into the street and left to fend for herself. Homeless and unable to find employment, she turns in desperation to The Western Matrimonial Agency and answers a complete stranger’s advertisement for a bride.

Despite all her friends’ warnings, Coral is determined to marry Richard. Then, when he leaves her at the altar for his secret lover, Coral is unable to face people’s looks and disdain. The chance to move west and marry Thomas Winters seems the perfect escape route.

Amber is highly amused at the sight of the ridiculous Lord Richard Clarington The Third, Earl of Suffolk, but she is horrified when she discovers that her father and stepmother intend to marry her off to him. When she refuses, her parents confine her to her rooms, but she and her maid, Felicia, plot her means of escape: Amber will become a Mail Order Bride.

Forced to sell her family home, Jade Fern finds her ancestor’s papers, including a piece of a map. Jade decides to go to Rainbow Mountain. Meanwhile, Julius Neil discovers deeds to the same land. A spirited rivalry springs up between them, but Sheriff Augustus Gordon has a scheme to bring them togther.

The determined Sapphire Alexander is a successful nurse and midwife at San Francisco’s prestigious Central Memorial Hospital, but she is plagued by the attentions of Dr. Michael “Itchy Fingers” Spinks. Her repeated rebuffs only anger him, and he eventually has her fired because she won’t give in to him. Forced to travel west and terrible accident leads to love.

Amethyst Mayfield is the daughter of an archeologist whose travels lead him to the Amazon forest – he never returns. Amongst the artifacts that he leaves is a fragment of parchment promising rich returns from the Montana hills. Amethyst, fascinated and keen to continue her father’s legacy, devises a way to move to Montana as a Mail Order Bride.

Violet Wakefield faces the impossible dilemma of providing the necessary fees for her sick mother’s urgent medical care. She is led to respond to the pleas of a lonely logger from Rainbow Mountain, willing to pay a handsome dowry for a suitable Christian bride. She reluctantly leaves her mother to join Martin Allen, who pays for her mother’s medical care

Each of our brides has found love in Montana, but all are unaware that a storm is brewing. Creeping from the past comes a greedy hand ready to grasp the hidden treasure, but first the seven brides must be lured where their bounty can be stolen. Watch and wonder as the thrilling finale of the Rainbow Mountain Brides gallops to its conclusion.

A decade has passed and the brides and their husbands are now facing some unexpected challenges.

I am certain that what you are about to read will not be what you expect, just as it was not what our lovely couples expected as the years rolled by.

Other Books in "Mail Order Brides of Rainbow Mountain" 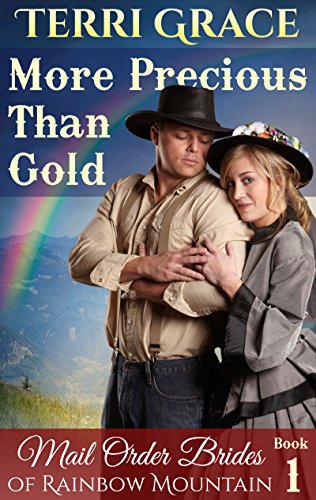 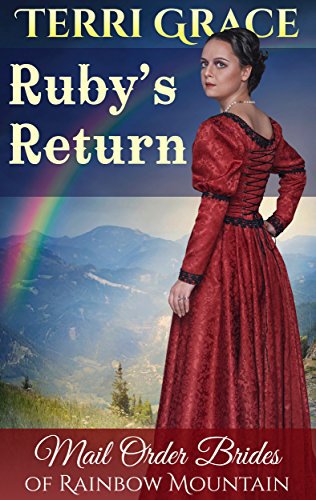 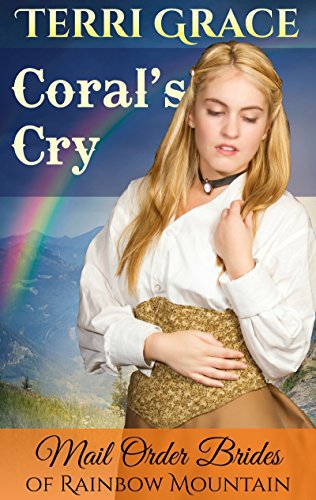 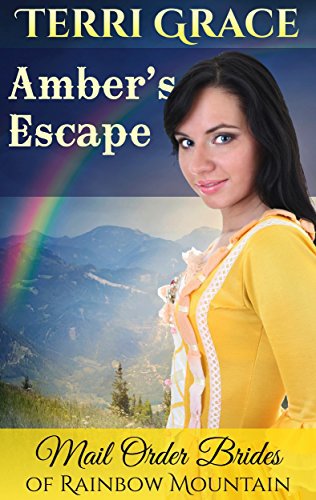 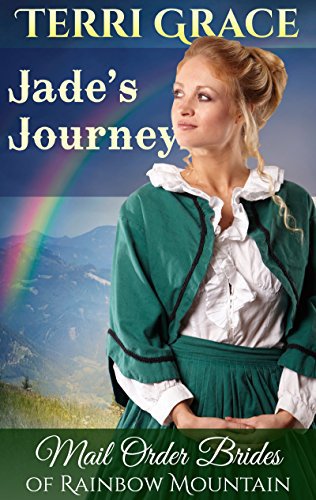 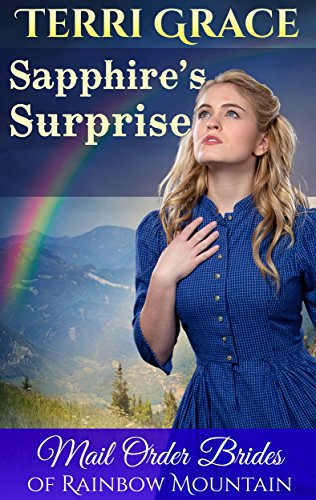 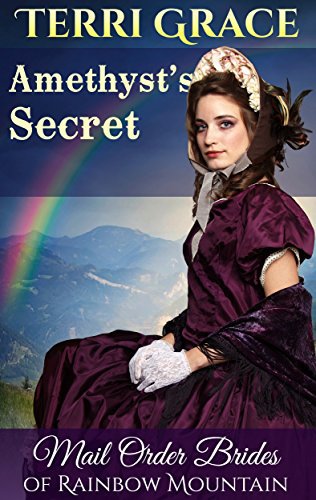 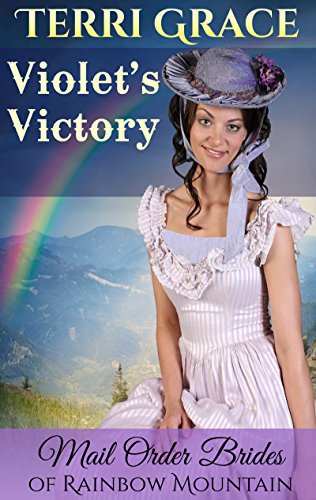 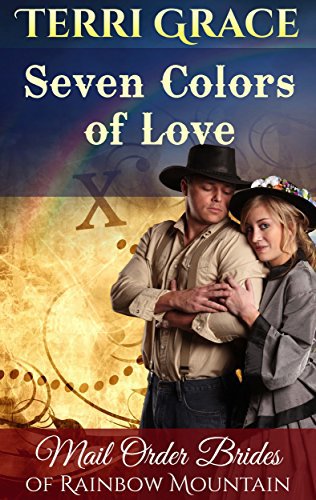