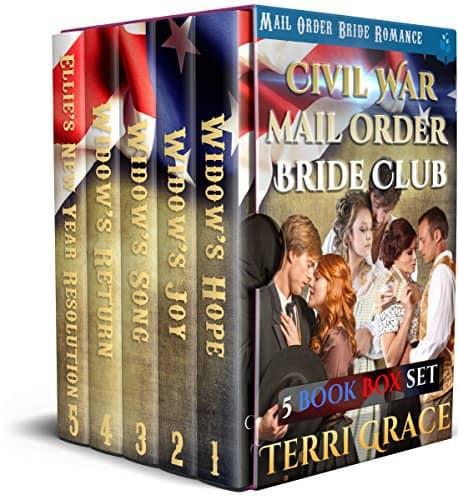 The Civil War Brides Club Boxset is very special! The stories follow the journey’s of three women forged together in firm friendship through the fire of tragedy. The depth of emotion evoked by the circumstances they face and overcome is truly touching. And it is the quality of their friendship tha... 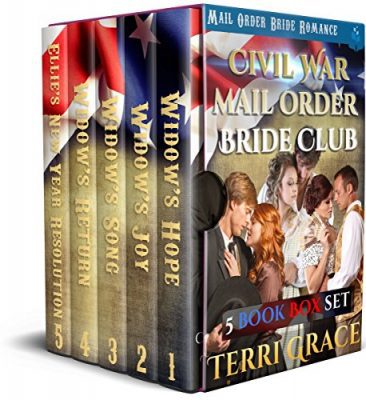 The Civil War Brides Club Boxset is very special! The stories follow the journey’s of three women forged together in firm friendship through the fire of tragedy. The depth of emotion evoked by the circumstances they face and overcome is truly touching. And it is the quality of their friendship that shines the light in the darkness, leading each of them to a second chance love that they never imagined possible.

Susan Winter, savagely widowed by the Civil War, but her scars go back much further than that. Her husband Bentley was not the type of man a woman could mourn for long.

Anxious to leave behind bad memories, Susan takes up her friends’ suggestion of consulting a bridal agency, and soon decides on a man who, if he lives up to his name, should prove a much gentler one than her former husband. His name is Donald Lamb.

She travels with her two children to his home in Spokane, but shortly after they arrive, tragedy strikes. Heartbroken, Susan’s faith falters. Too much pain and suffering cause her to doubt the existence of a loving Father God.

Desperate to help his wife, Donald sends up an ardent prayer, and God gives him an idea. But can love heal Susan’s wounds? And can she learn to trust that God is good, even in the face of the worst kind of pain?

Charlotte Beads had just lost a baby when her beloved husband John was sent to war – a war from which he never returned.

Unlike her friends, Susan and Abigail, she is left childless and questioning her place in the world, so she picks up an old dream and renews her studies to become a schoolteacher.

She is ready to find work when she’s called out to Spokane to help Susan through a difficult time. Figuring she can find work as a teacher just as easily in Spokane as in Charleston, she heads west with no thought of going home again.

The journey is a difficult one, but along the way she meets three people who will change her life: Madeleine Ellis, who immediately becomes Charlotte’s guardian angel; a drunken Union soldier, who causes her nothing but trouble; and a friendly but painfully shy shopkeeper by the name of Connor Hayes….

When Abigail Jacobs’ husband Jake is hanged in a Union prisoner-of-war camp for someone else’s crime, she is left alone with two children on the verge of adulthood, who are fighting to understand the world and its sorrows.

With her children’s behavior growing steadily worse, and her own loneliness increasing, Abigail’s good friends in Spokane, Susan and Charlotte, decide that the answer to her problems is a move to Spokane and a new life. They suggest that she marry a local lumberjack named Milton, and although Abigail finds herself favoring the idea, her children are horrified by it and refuse to go.

Over time, she is faced with a decision between staying in Charleston and doing what little she can to protect her children, or taking the path she believes God has prepared for her, and leaving her children in His hands.

Can she, like Abraham, place her children on the altar, and will the love of a simple lumberjack ease the loneliness of life without her Jake?

Widow’s Return
English rose, Eleanor Rigby, has stared into the cold eyes of death more than once. To escape it’s icy grief, she flees as a Mail Order Bride to a new future with Samuel Johnson, a Western cowboy.

But when a lost love returns from the grave to claim his broken bride, a fearful fight for Ellie’s own life and sanity ensues.

Can the bonds of true love bring her home, or will she be lost forever?

Despite a heartbreaking journey to happiness, Ellie now finds herself wealthy beyond her wildest dreams. Seeking to honor the name of her late first husband she dreams up a scheme to help war widows and veterans that rallies her whole community that restores and respects countless war-torn lives, giving them dignity and a future. 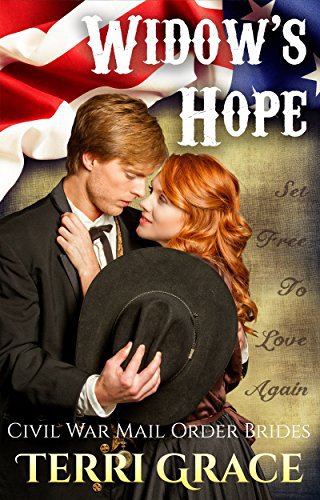 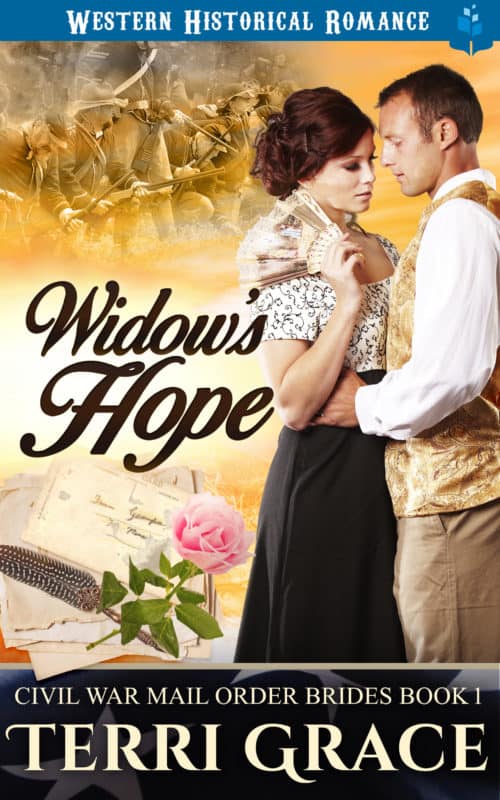 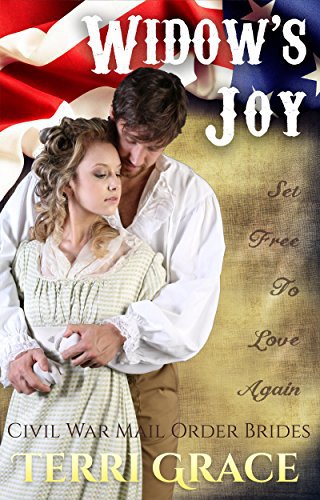 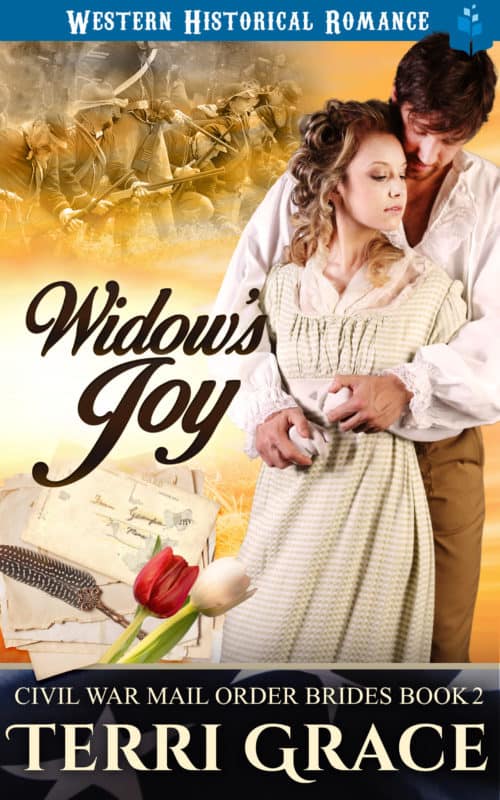 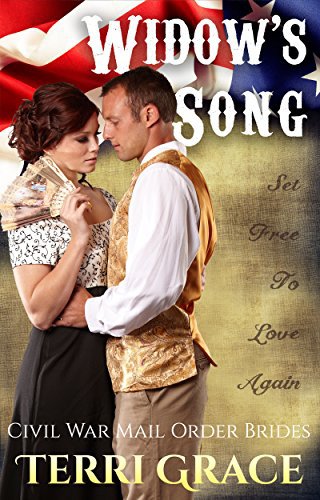 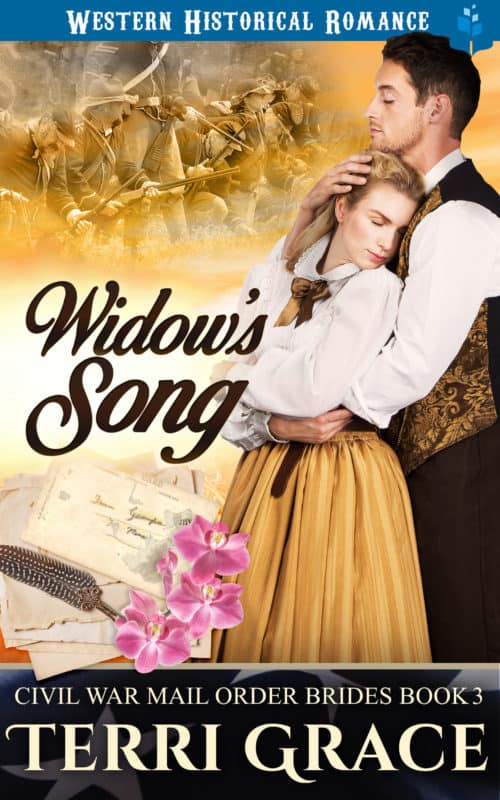