When twenty-six-year old Grace Huntingdon loses her husband of eight years, she has no idea that life is about to get tough for her and her twins, Fay and Clive. Shunned by everyone because of her husband’s infamy as a famous gun slinger, she is forced to move from Fargo to Rocky Springs after his death. But his ill reputation has preceded them and they find that the going is really tough.

Slate Cunningham is twenty-eight and has been searching for Grace and her children for close to four years. He was previously a bandit, but when the light of God shines on him, his life turns around for the better.

Now his desire is to find Grace because he’d held her husband in his arms as he took his final breath. His hope is that the message he brings will give her some peace at last, but there’s a lot they both have to deal with. 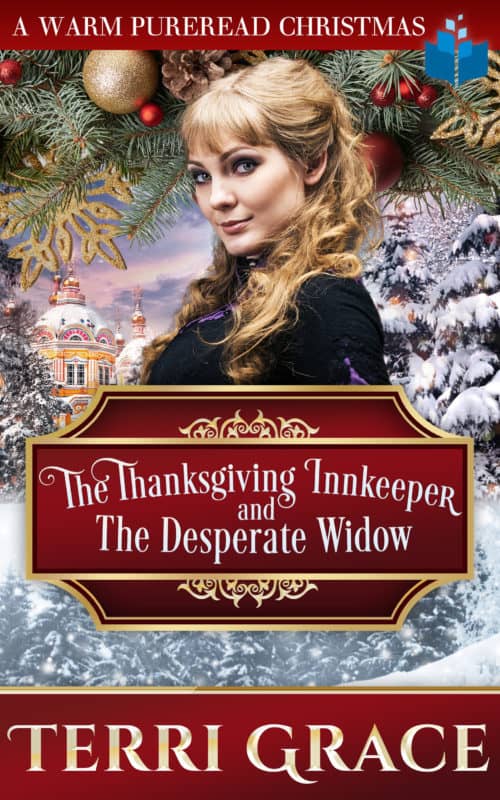 The Thanksgiving Innkeeper and The Desperate Widow