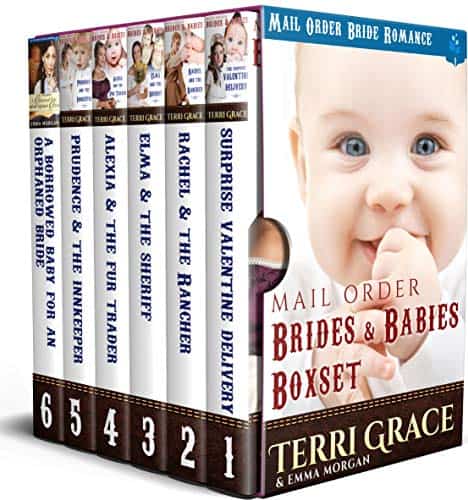 NEW EDITION BARGAIN 6 BOOK BOXSET OF BRIDE AND BABIES HISTORICAL ROMANCEIn each delightful story pregnant brides or brides with babies find love on the Frontier with strong men and faithful fathers.Surprise Valentine DeliveryA forced holiday leads Judith Haskell to an event that will change her life...

In each delightful story pregnant brides or brides with babies find love on the Frontier with strong men and faithful fathers.

A forced holiday leads Judith Haskell to an event that will change her life forever. Unmarried, Judith ends up holding the newborn of a young lady who did not survive a difficult birth.

Poor pregnant Rachel, is abandoned by a heartless husband on a Western train with no money, and no one waiting at the end of the line.

Her only hope is an advertisement on the lonely station wall requesting a cook at the Croxley Ranch. But when her runaway husband is found dead holden stolen jewels, the sheriff pins Rachel as an accomplice.

Prudence is a wonderful cook, but treated like a slave by her thankless employer. Encouraged by her friends to make an escape before it is too late, she offers to join a desperate innkeeper in Idaho, who is struggling to keep his guesthouse open.

Mail Order Bride: A Borrowed Baby and an Orphaned Bride

Orphaned at a young age, Emily Rosen has called Hearts Grove orphanage home all her life. Now, though, she must leave behind all she knows to begin a life as a mail order bride. But when fate leaves her an infant to care for on the dangerous journey, she finds herself in an adventure she never dreamed of in her lonely room. And loving a man she was never meant to love.

Stagecoach driver Salvatore Gadara has promised to deliver Emily and the helpless infant safely to their destination. But swollen rivers, broken wagons and bitter snowstorms delay his mission, and he realizes his simple job has grown into a mission of love. Now Salvatore must deliver the woman and child he has grown to care for into the arms of another man—that is, if they even make it to their final destination! 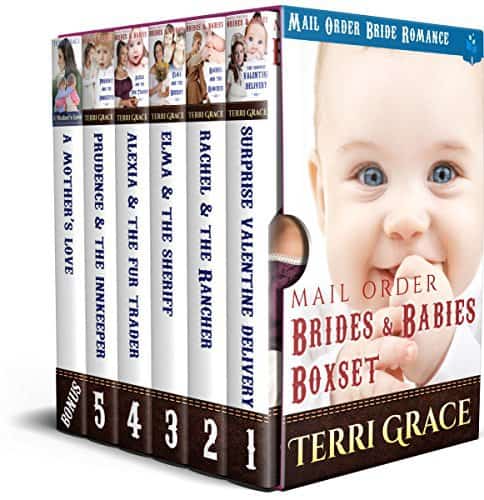 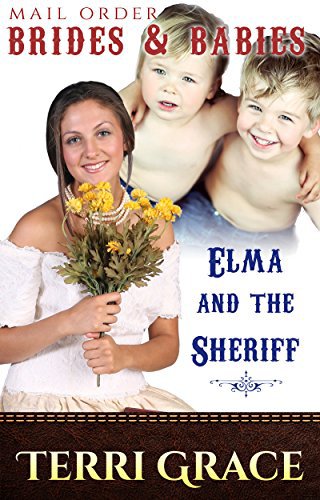 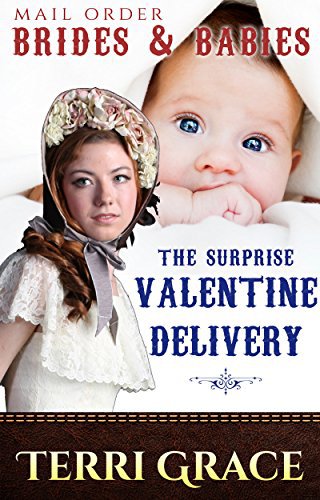 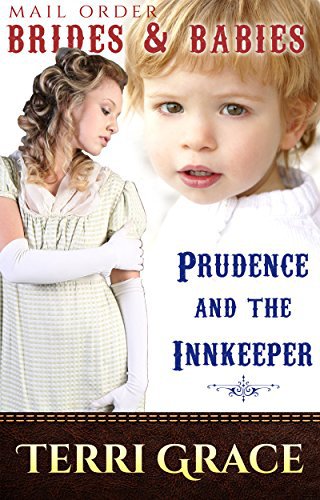 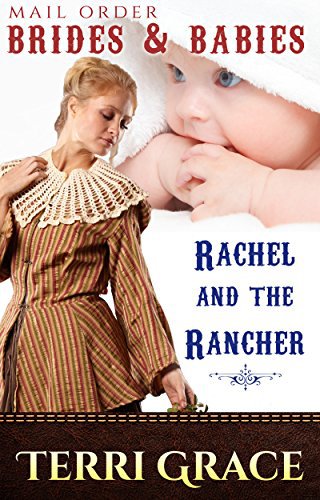 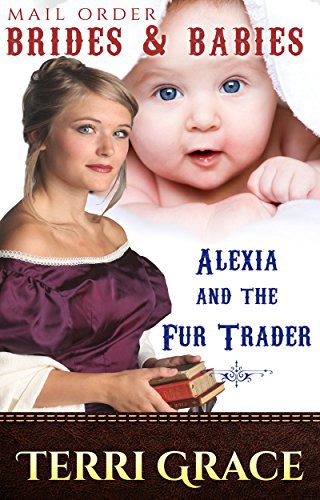 MAIL ORDER BRIDES & BABIES: Alexia and the Fur Trader
Preview
Disclosure of Material Connection: Some of the links in the page above are "affiliate links." This means if you click on the link and purchase the item, I will receive an affiliate commission. I am disclosing this in accordance with the Federal Trade Commission's 16 CFR, Part 255: "Guides Concerning the Use of Endorsements and Testimonials in Advertising."