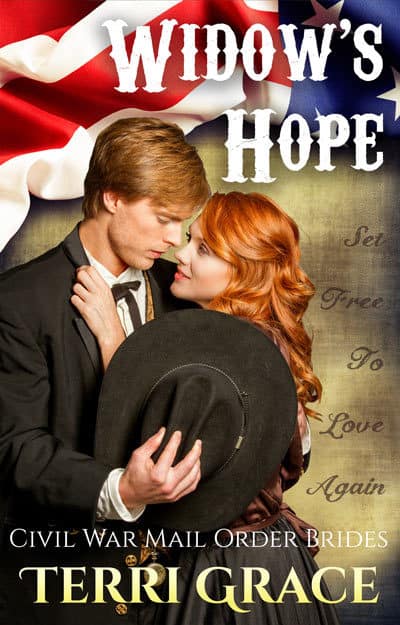 Abide with me: fast falls the eventide;

The darkness deepens; Lord, with me abide!

When other helpers fail, and comforts flee,

Help of the helpless, O abide with me.

The World will never be the dwelling place of peace
until peace has found a home in the heart of each & every man.

Never return a kindness. Pass it on. 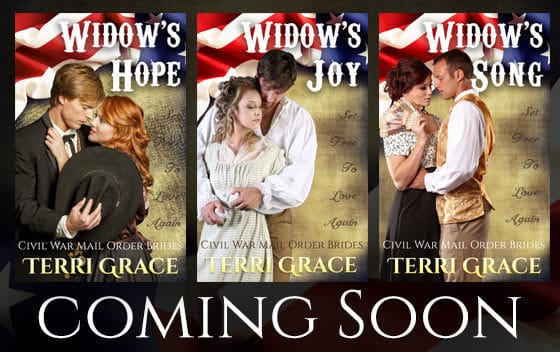