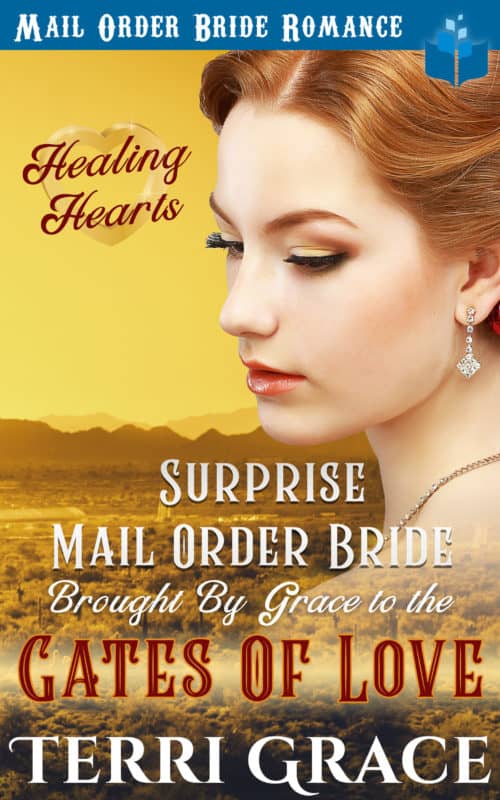 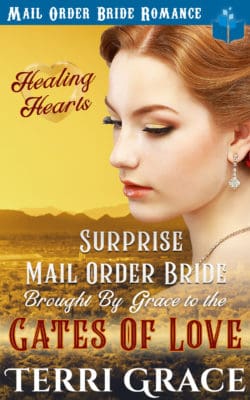 Desperate to get her life back together, April Gates escapes from the mental institution to which she has been committed after being falsely accused of murdering her foster parents. With the help of a good friend, she ends up in Bayside Cove as a Mail Order Bride and hopes that her life will turn around when she marries a hardworking rancher.

Kennedy Foley has been disappointed by women five times and he’s not expecting the sixth to honor her promise to come to him as a Mail Order Bride. When April Gates arrives in place of his intended fiancée, Ken believes that he’s been fooled once again. This makes his treatment of his wife less than desirable.

Can he forgive his wife and build a life with her or are things too far gone for them to mend their marriage.

Other Books in "Healing Hearts" 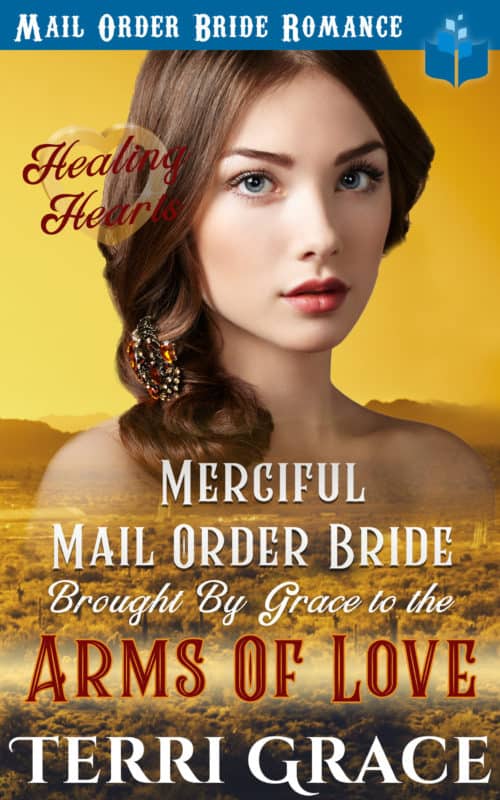