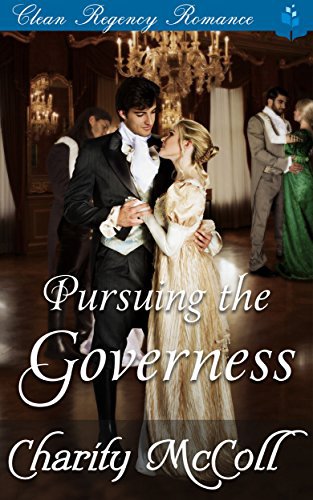 When a simple governess pulled from the dregs of 1800 London is thrown into fine society no one expected that she would attract the attentions of one of London’s noblest catches – much to the consternation of those of better heritage that now surround her... For five cruel years Martha Nash is f... 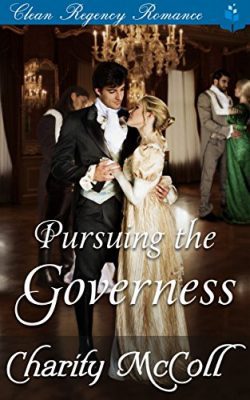 For five cruel years Martha Nash is forced to live among the dregs of society in the alleyways of London. Such crowded and mean streets are no place for a woman.

Driven to despair she is caught stealing a loaf of bread and finds herself in Newgate Prison awaiting an awful fate.

Then, as if by a miracle, she is released into the custody of the fine society woman, Lady Juliana, and becomes an indispensible companion to her mistress, and a governess to her children.

All seems well until the dashing Carlton Southey walks into their lives, throwing the lowly governess into an uncertain whirlwind of love, jealousy and passion that stands in the face of a world that says such things should simply not be.