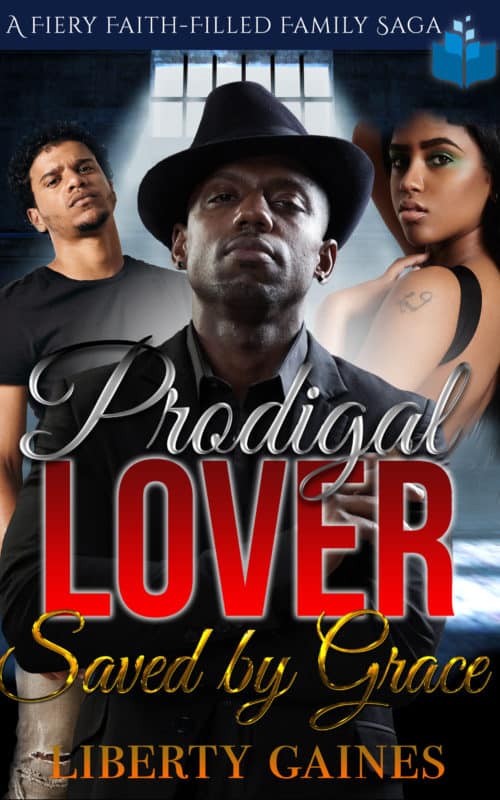 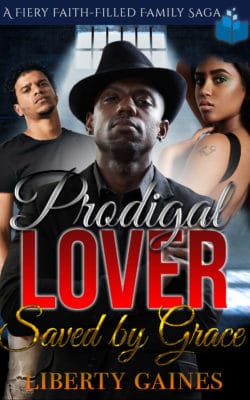 Two brothers at war. Both running away from themselves and all that they have been brought up to believe. A father with nothing but faith and prayer fighting the most fierce battle of his life.

Pastor Clamwell’s heartbreak is indescribable – his youngest son is on the run, gulping up every intoxicating sin the world can throw his way. His eldest is entwined with a cultish community who cut all ties with the praying pop.

Can a father’s love and prayers break the chains holding his boys and bring them back home to his aching heart?

It will take every ounce of faith, fortitude and forgiveness, but no prodigal is beyond the reach of the furious and fearless love of a faithful father – especially one who knows that he has a Father in Heaven fighting for him…

ACT 1: The Edge of Rebellion
Willy Clamwell, the youngest son of a faithful preacher in Santa Carmel, has seen enough. Fed up with the shackles of religion he wants to break free and live a life of freedom. Inspired by the example of The Prodigal Son he breaks his father’s heart and antagonizes his older brother Luke. But not all that glitters is gold and Willy’s life takes a disastrous turn.

ACT 2: Fallen Angels
Older brother Luke is hoping to get the position of assistant pastor in Oyster Bay. Not much is known about this young church, but Luke is full of good hopes to start a budding career as a pastor. But where is Willy? Would he possibly be hanging out in Oyster Bay as well? Luke’s desire for fame opens the door for deception and he walks with open eyes into the strangest church he has ever seen. He joins a cult, changes his name, and no longer wants contact with his father. And Willy? Yes, he is in Oyster Bay too. He doesn’t care about his brother, but matters become really complicated when his girlfriend joins the cult as well.

ACT 3: In-laws and Out-laws
There is nothing left for Willy in Oyster Bay, now that Francoise has joined the cult. Discouraged and heartbroken he hitchhikes back in search of better times. He gets picked up by Stephanie, an older woman whose son disappeared years ago. Willy unburdens his heart and decides to go back to Oyster Bay to fight for Francoise. He meets up with a backslider of the church and devises a plan to liberate Francoise. Francoise in the meantime gets to learn about the church. It seems far from what she had expected, something which Luke, now called Hezekiah, is to find out as well.

ACT 4: Lonely Courage
In this final act of the Clamwell family saga, fearful forces converge and clash. Mistrust is rife and fear chains members to the twisted leaders. Having infiltrated the cult, life for Willy is a harrowing experience, and he never gets to see Francoise. Meanwhile, dark secrets begin to emerge turning up the heat on the brothers and fearful Francoise.

Can they escape the clutches of the cult and return to their father?

After all the pain they have caused, will father Clamwell even want to receive them?

If you love powerful stories of redemption and the power of unwavering faith in the face of insurmountable odds, you will love ‘Prodigal Lover Saved by Grace – A Fiery Fath-Filled Christian Family Saga’