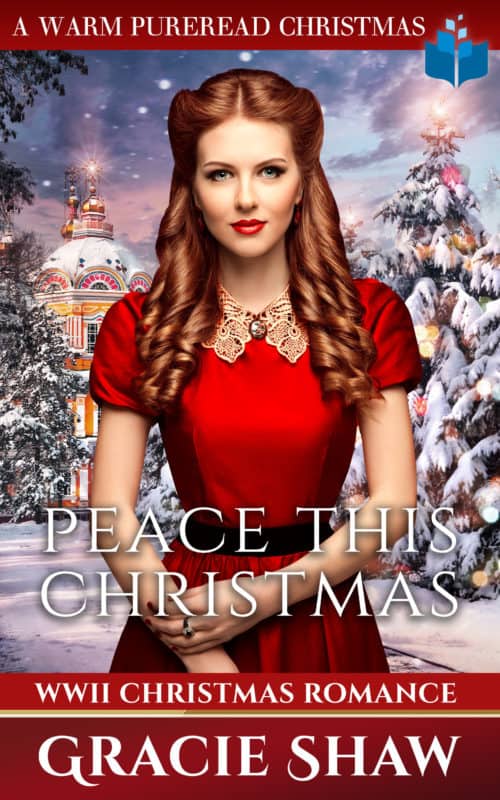 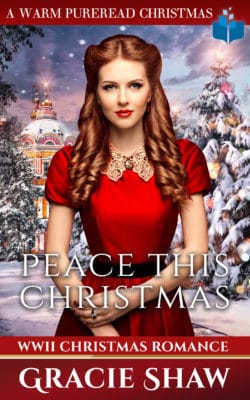 The year is 1941. RAF pilot James Durham can’t wait to get out of Hull, where he has been stuck for the last few months. He wants to get home to London, and away from the gloom of the war-torn city. But then, of course, he happens to meet the love of his life in the middle of an air-raid. Fate is cruel like that. James has no doubt that Lily Parrish is the girl for him, which makes it all the more surprising when she doesn’t show up for their date the next day.

Does she feel the same way about him? Is it a case of two trains passing in the night? James doesn’t know, and since he’s due to go back to London, he’s not likely to find out. At any rate, he would prefer not to be stood up again – since Fred and the boys at the base already tease him enough about the first time – so it doesn’t seem likely that Lily will be thrown into his path again.

That is, unless James’s meddlesome stepsister Irene has any say in the matter.