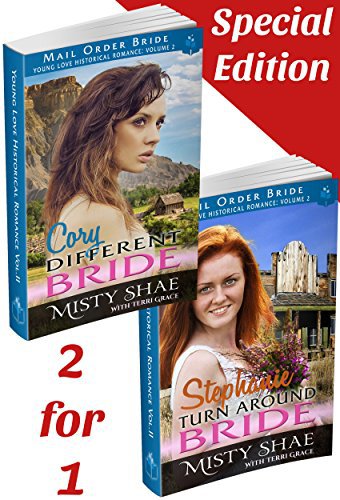 *** NEW SERIES SPECIAL 2-IN-1 EDITION *** The Young Love Historical Romance Series includes 10 wonderful titles following the romantic adventures of young brides who braved the wilds of the historical West to discover love with strong, honorable men - not without a few challenges and twists and tur... 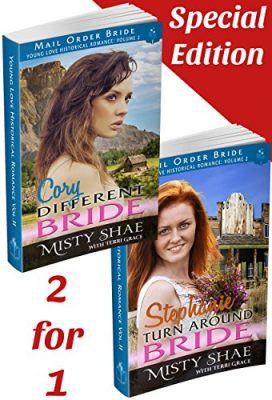 *** NEW SERIES SPECIAL 2-IN-1 EDITION *** The Young Love Historical Romance Series includes 10 wonderful titles following the romantic adventures of young brides who braved the wilds of the historical West to discover love with strong, honorable men – not without a few challenges and twists and turns along the way!

Corinne Taylor faces a fearful decision, but escape is her only option. Surely nothing could be worse than her overbearing stepfather and spiteful stepsister.

Brandon Sanders has finally realized that he can’t take care of his sick grandmother and run a successful ranch. His only option is marriage, but how and to whom?

Everything seems to be falling into place when Stephanie accepts Brandon’s suit, but her changing emotions make for a volatile reality and Corrine is forced to take her stepsister’s place.

How will Brandon react when he realizes he’s been sent the wrong sister? What will Corinne do now that her future has drastically changed? Is it possible for love to prevail despite the difficult circumstance? Only honesty and a change of heart will do the trick!

Sheriff Andrew Parker gave Stephanie Ryder an ultimatum – jail time or to come into his home as a nanny and housekeeper. He’s not happy with the arrangement but he needs someone to look after his daughter. Stephanie saw no other choice but to accept the gruff sheriff’s offer, knowing she can’t go back to Boston. Not after what she’s done!
.
Working for the sheriff, though she does a terrible job, shows her that it’s possible for a prim and proper woman from a large city to enjoy the simple things in life—even motherhood. But she’s also noticing something else: a growing attraction to the handsome sheriff.

When Andrew’s aunt gains information about Stephanie and threatens to make her leave, the question remains: will Stephanie let the truth come out or will she hide her past and ultimately sacrifice her present.

Each story is a great read in itself, and can be read alone, or even better read them all as part of this adventurous feel good series. 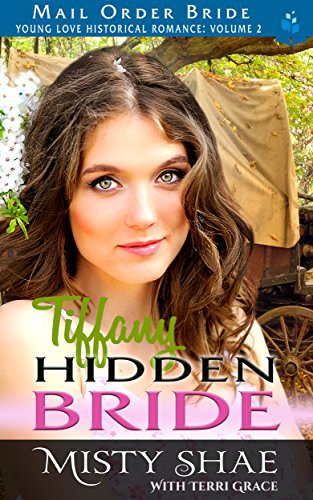 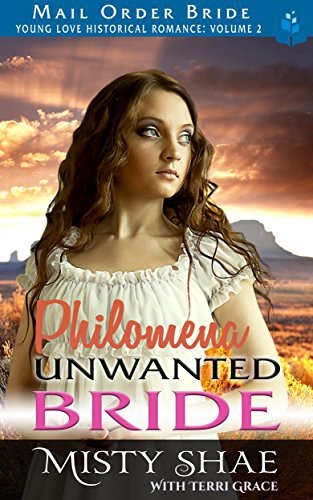 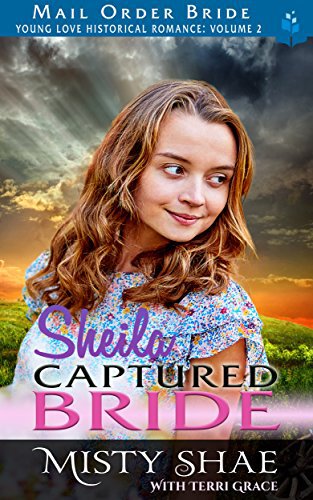 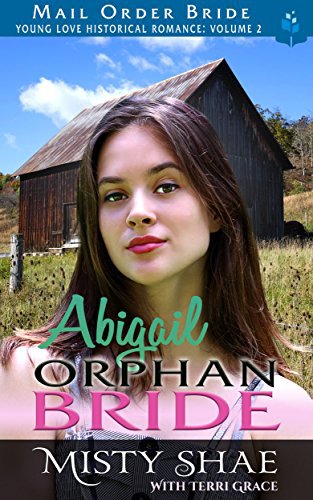 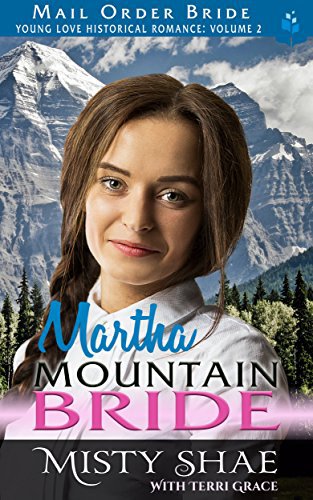 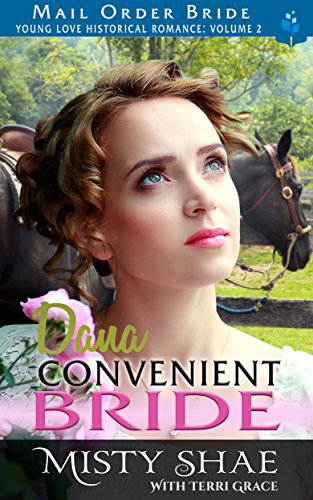 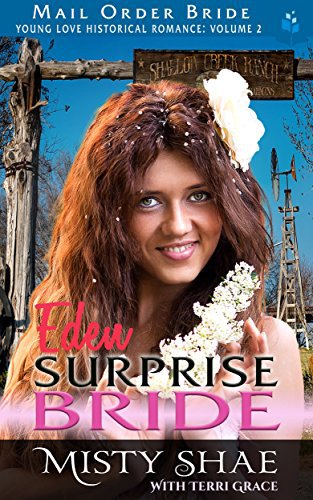 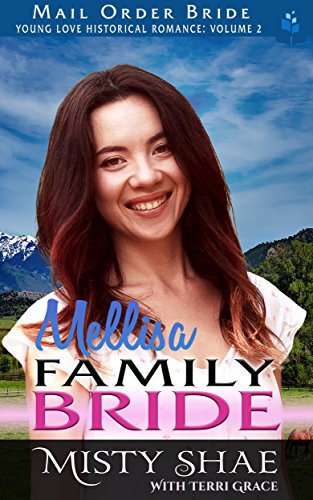