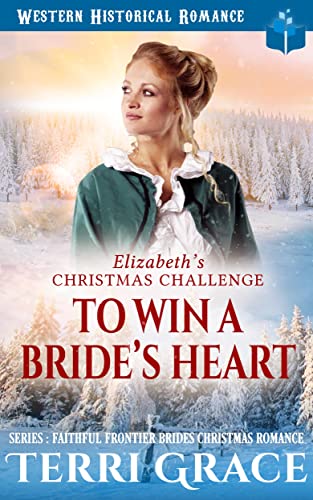 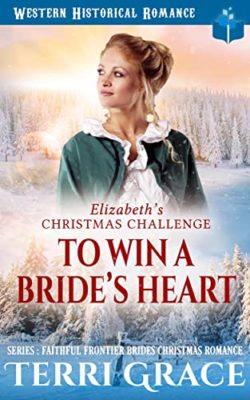 Wrongly accused of dealing death to her patients, Dr. Elizabeth Shatner is forced to flee her beloved Carterville. Her only way out is as a Mail Order Bride, braving the long journey on the trail to Independence, Oregon. But plucky Elizabeth refuses to give her heart to many man without a fight!

Lionel Brewer has been waiting for his bride for a full year and when she finally arrives in Independence, she gives him conditions for their marriage. He has seven days within which to fulfill the conditions and prove that he’s a worthy man. Christmas Day is his deadline; will he be successful in winning the hand of the woman who has captured his heart or is it a lost cause altogether?

Elizabeth’s Christmas Challenge – To Win A Bride’s Heart is the second book in the beautiful Faithful Frontier Brides Christmas Romance Series – A super standalone story, but part of a bigger adventure following five brides to their happy ever afters. 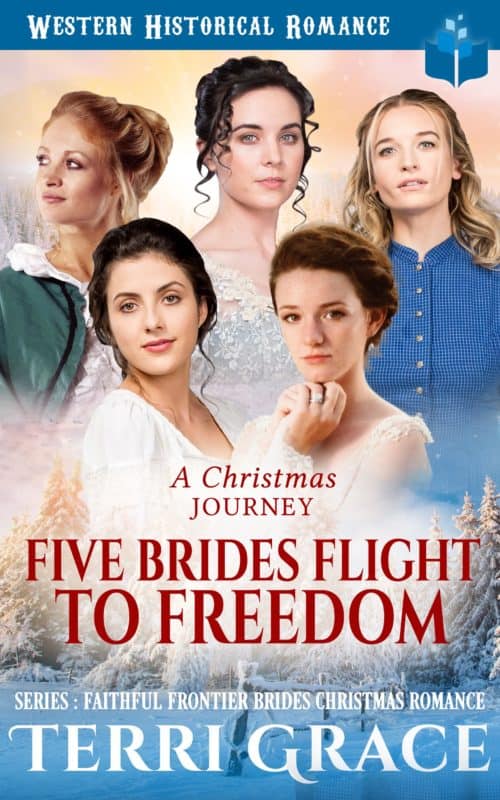 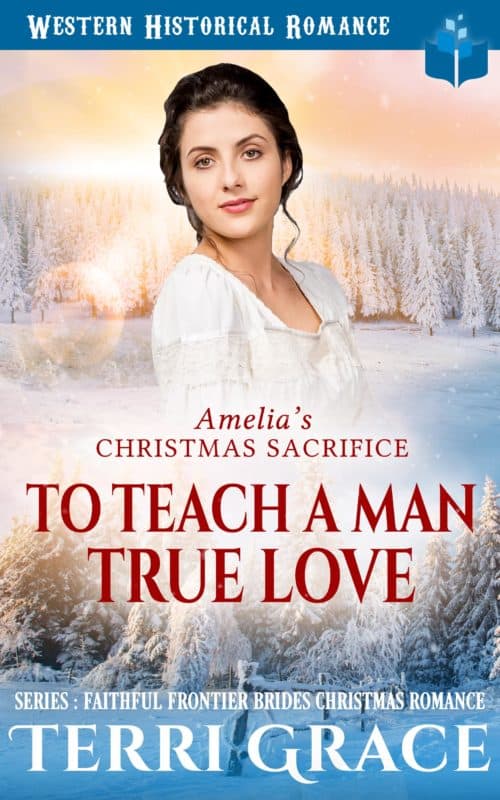 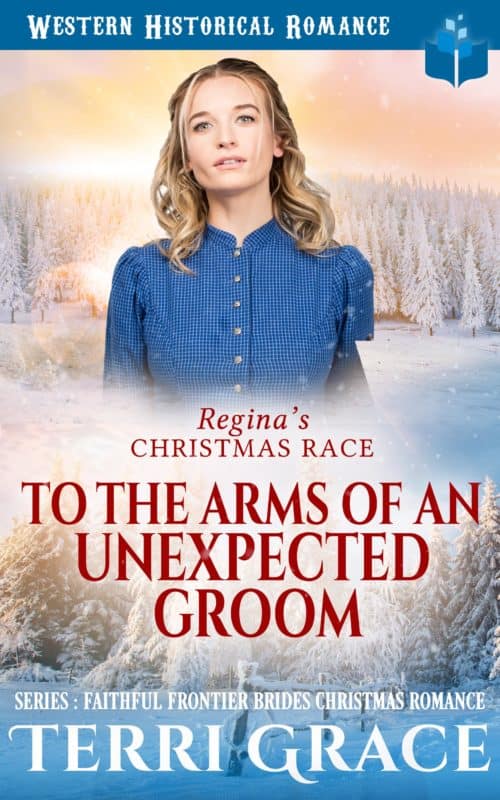 Regina’s Christmas Race - To The Arms Of An Unexpected Groom 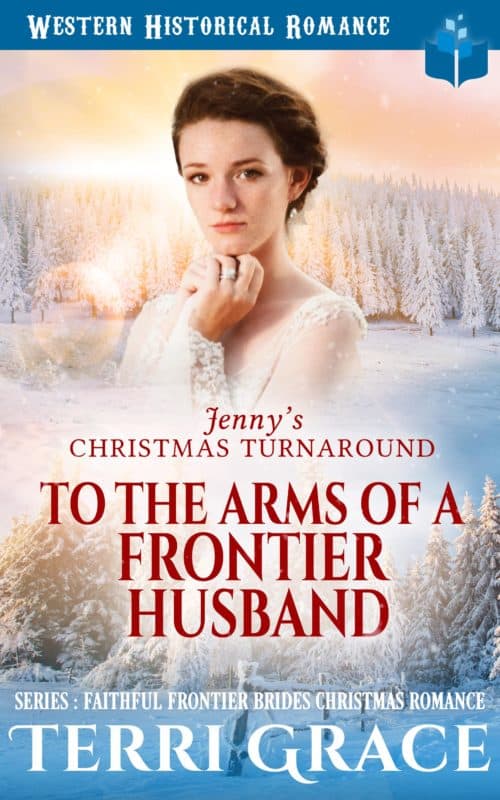 Jenny’s Christmas Turnaround - To The Arms Of A Frontier Husband 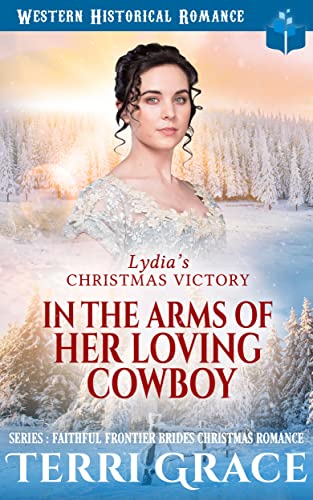