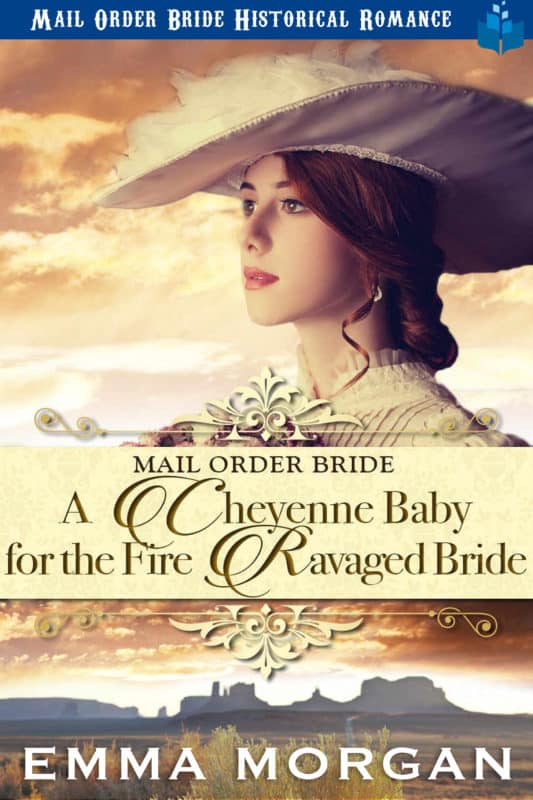 A Cheyenne Baby for the Fire Ravaged Bride 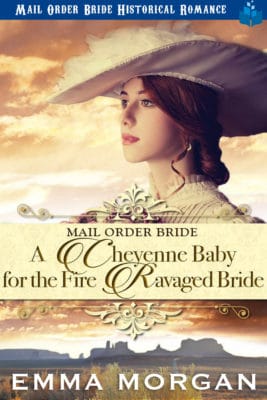 After losing her home and parents in a terrible fire, Jessica Wilson believes she’ll never feel joy again. Fearful of being a burden on her cousin, she decides to travel west as a mail order bride. She knows the life will be different, but after her stagecoach is attacked by Indians, she realizes just how wild the west still is. And when she meets her intended’s family—including his infant Cheyenne daughter, she learns how deep some hatreds still run.

John Emmett lost his wife to a fever, leaving him to care for their infant daughter, Lona. John’s marriage to a Cheyenne woman has earned him bad feelings in the town, and pushed him to the fringes of the community, leaving a mail order bride as the only option for finding a mother for his daughter. Now, with rumors of Indian attacks flooding the village, John and Jessica have more than their new lives to build. They must work together to convince the sheriff of the true culprits in the attacks. And as they do, they both find their hearts healing, and merging into one.