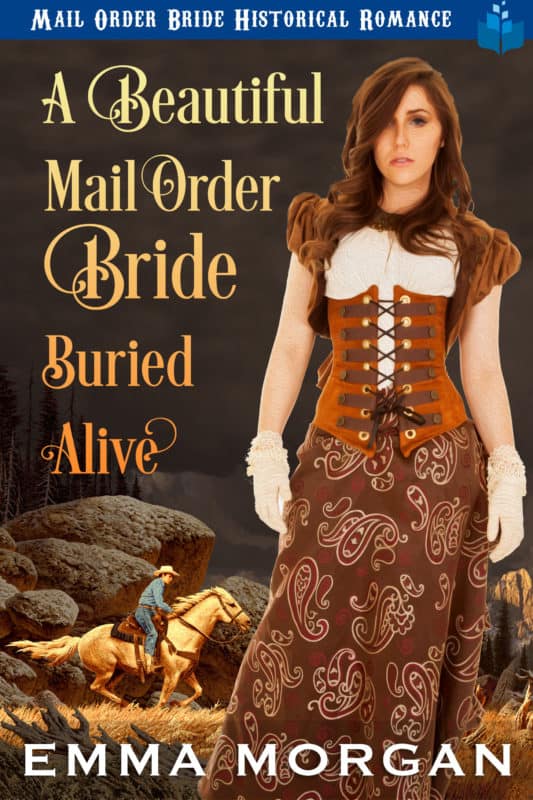 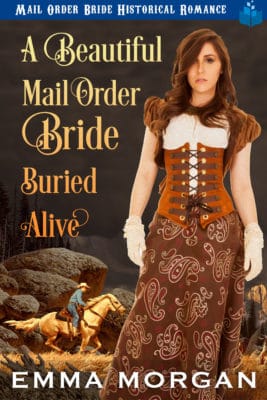 Allison Jacobson has just buried her parents after their terrible murder, and now she finds herself one of the richest women in Chicago. Bereft in her empty home, relentlessly pursued by gold-digging suitors, and inspired by an ad for a mail order bride placed by a man in Arizona, she heads West alone, in search of a new life. And when she finds a place for herself on a lovely ranch, she believes she may also have found a home.

Chris Roffey, the ranch’s head hand, seems to take an immediate dislike to Allison, but she can see the attraction for her that boils beneath the surface. She is drawn to him as well, and over time their bond begins to grow. But Allison’s past has not been far behind, and one aspect in particular has followed her to her new home. And if he can’t have her, no one will.