Surprised by Love Box Set: The Story of Hope’s End 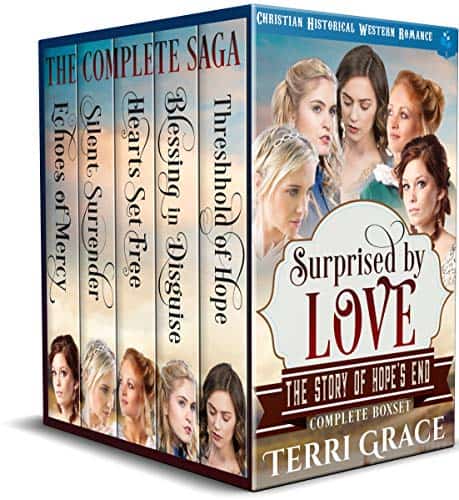 Can hope spring up in Hope’s End, a frontier town facing many a challenge. A cast of characters thrown together in trying times, stretching their faith to take hold of the future. ‘Surprised by Love’ is a pioneer romantic saga weaving the town’s romance, mystery, and adventure into a story y...

Can hope spring up in Hope’s End, a frontier town facing many a challenge. A cast of characters thrown together in trying times, stretching their faith to take hold of the future. ‘Surprised by Love’ is a pioneer romantic saga weaving the town’s romance, mystery, and adventure into a story you will not want to end!

Return To The Threshhold of Hope – Book 1
Life has been hard for Eli Drake. Betrayed by his best friend, ridiculed by the woman he had hoped to marry, and sought after by the law, he is running for his life. But that was a long time ago. Twenty years, to be precise.
And now a stranger arrives in town, just the day after a terrible murder, when Eli Drake is forgotten by most…
But the past always seems to have a way of catching up with us, and it is no different for the people of the sleepy town of Hope’s End. And this mysterious stranger seems bent on righting all wrongs and is not going to take any shortcuts.

Blessing in Disguise – Book 2
Enoch Deelan is now the mayor of Hope’s End, and he is on the prowl.
Things are about to change for the town, and the first thing Deelan has to do is bring the killer, of former Mayor Henry Simpson, to justice. But that is easier said than done, especially when it looks like the girl he had once hoped to marry knows more than her pretty face would suggest, and thus, things can get pretty complicated.
But there is hope, even in Hope’s End, although getting to the real truth, and to those issues in life that really matter turns out to be a pretty rough ride.

Heart’s Set Free – Book 3
The pressure on Enoch Deelan intensifies as the city fathers of Hope’s End are not as pleased with the new mayor as they had hoped, and they begin to wonder who is the man behind the mask. Then the circuit rider comes to town. More church? Both Deelan and Anne Simpson choose not to have any dealings with the man. After all, religion is not for them… or is it? They both find out it’s not so easy to silence the voice of truth.
But new storms are brewing on the horizon, as dark individuals in Hope’s End decide it is time to take matters in their own hands and strike back before Deelan finds out the awful truth.

Silent Surrender – Book 4
Coyote Reed is in dire straits, and about to lose his mind. Now that he finally found someone who seemed to genuinely care for him, he is ordered to kill once more. Deelan in the meantime makes a startling discovery, and it seems like all puzzle pieces begin to fall into place. What’s more, his true feelings for Anne Simpson begin to show. But will he still get a second chance in love? Not if it is up to wicked George Eastman. The banker of Hope’s End fears his days are numbered if he doesn’t take swift action. But God is working from behind the scenes, sometimes almost invisibly, yet always working out His good plans.

Echoes of Mercy – Book 5
The outlook could not be any darker for Eli Drake and his persecuted friends. Eli and Peter are staring straight at the ugly face of darkness, and a hanging seems inevitable. Some say, it takes an impossible situation for God to do a miracle, but will that be true every time? And what about Coyote Reed?
Will he be able to overcome his miserable past, put his guilt aside, and stand up for the truth

READ THE COMPLETE SERIES TODAY IN THIS 5 BOOK BARGAIN BOXSET 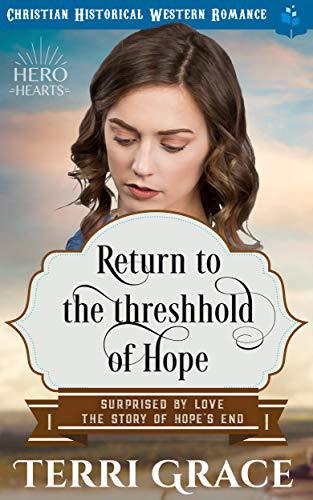 Return To The Threshhold of Hope 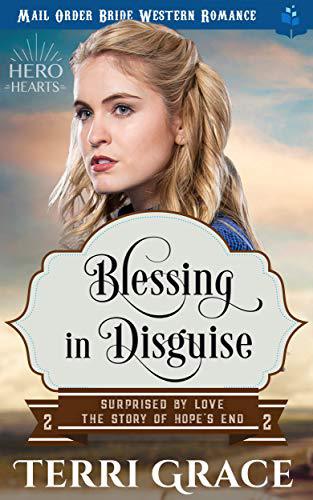 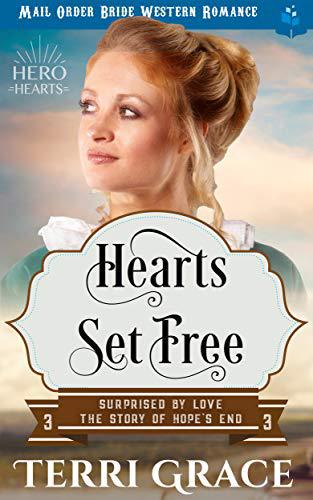 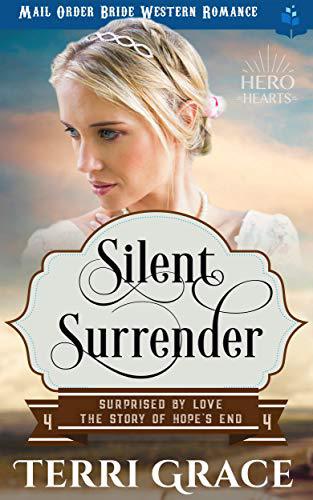 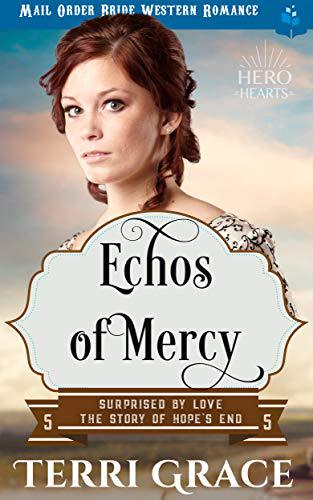 Echoes of Mercy
Preview
Disclosure of Material Connection: Some of the links in the page above are "affiliate links." This means if you click on the link and purchase the item, I will receive an affiliate commission. I am disclosing this in accordance with the Federal Trade Commission's 16 CFR, Part 255: "Guides Concerning the Use of Endorsements and Testimonials in Advertising."